The spark that ensued between The Tottenham manager Jose  Mourinho and Chelsea’s Frank LAMPARD seems like a burst up and a frightening disagreement between the two on the touch line, during Tottenham Vs Chelsea Carabao cup fourth round play, the game ended in a draw at normal time and penalty was the decider.

But shortly after the game which end in Favour of Mourinho's  men, question was asked to clear the air and these are there responses: 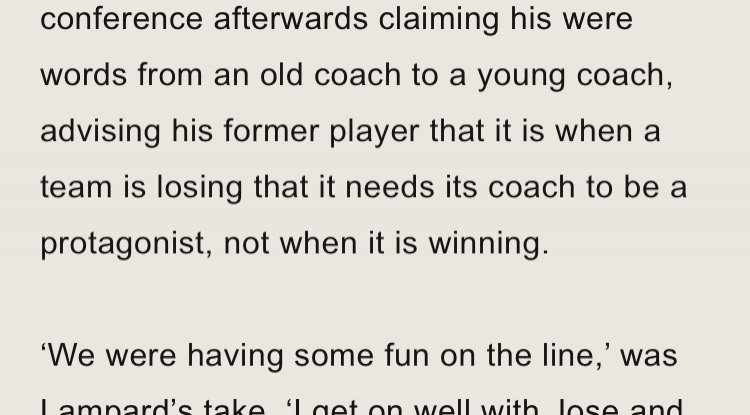 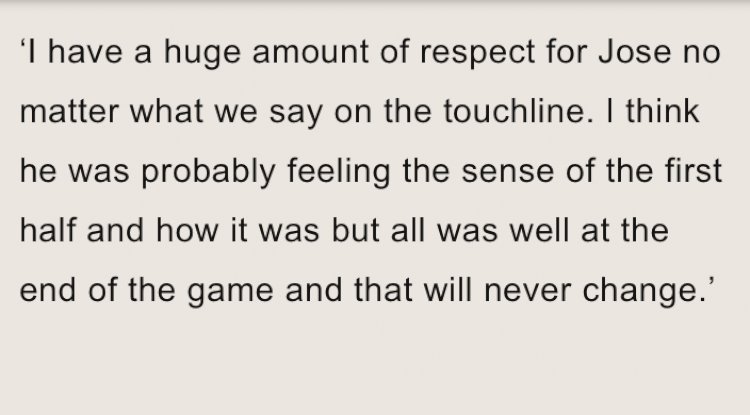 It's easy to understand that whatever happens on the touch line between Jose and Frank, it's not enough to distraught or ruin their personal relationship. Which both are quick to point out

BUHARI’S FLAW AND JONATHAN’S LEADERSHIP :who will you trust with your...

This site uses cookies. By continuing to browse the site you are agreeing to our use of cookies Find out more here